AT&T Our Retail promise and The Promise was a site I created for AT&T back in 2010. The challenge then was that iOS and Android phones where the only full HTML feature rich devices and Windows and Blackberry had release their devices to compete in that spectrum. The task was to create a print and digital book that AT&T retail staff and 3d party re-sellers had to adhere to. The book focused on their 5 Key Behaviors to engage their customers with one voice, care and be solution oriented. jQuery mobile was the fastest tool that allowed an app like interface that supported all 4 mobile OSes. Some of the gaps that I discovered existed in video playback on different devices. We used a CDN to stream phone specific media at different resolutions. We used a QR code and the print book allowed the participants to quickly scan and access the site.

I collaborated with internal teams, AT&T IT and management and AT&T video editors to find various solutions for the video formats. Early discovery and testing was that we did not have access to the new phones that had not hit the market yet that where intended to support the platform. AT&T provided us with their main 4 devices and that is how we started our device testing lab. I would schedule weekly tests both internal and external to ensure all bugs, rendering issues, video playback or user concerns where addressed. The internal team had various phones and carriers that allowed me to shortlist a device testing group.

The end result yield me the 1st Quarter 2011 G.E.M. (Going the Extra Mile.) award for my efforts in delivering a solution to our client. 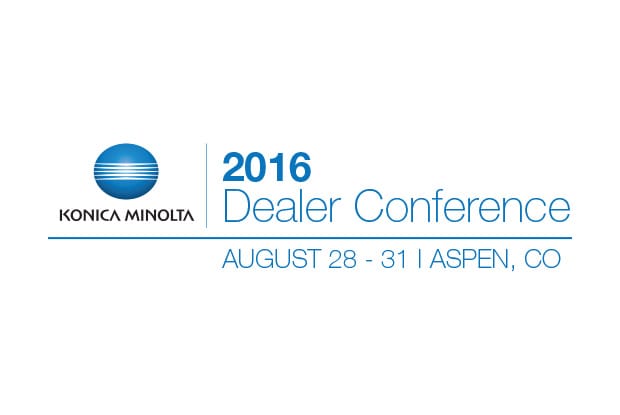 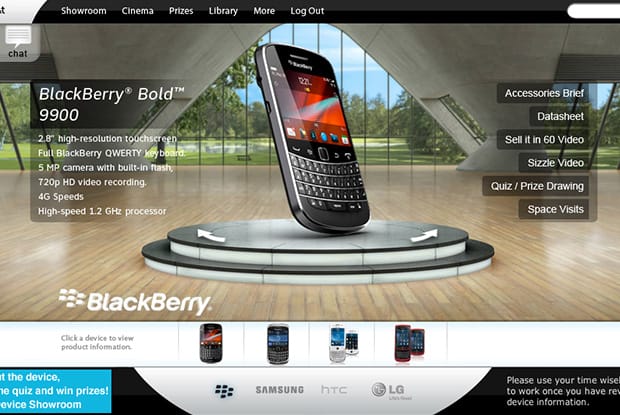 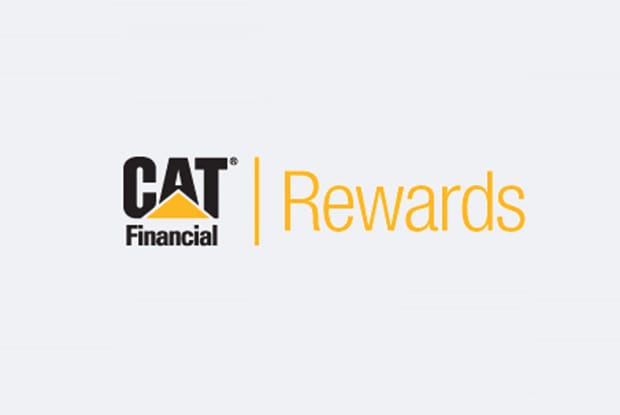 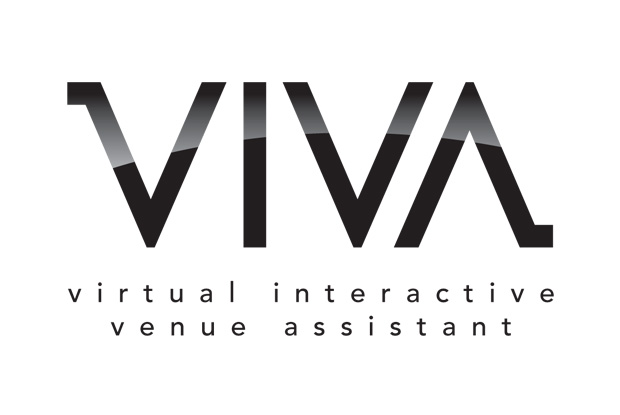